Bertschi launches a rail service between Tarragona and Barcelona 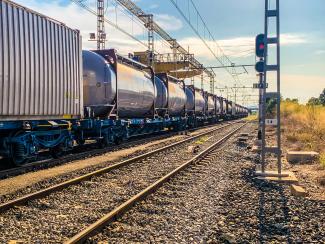 The link between the Constantí and Morrot terminals of Bertschi will reduce the flow of 150 trucks between Tarragona and Barcelona.

Bertschi Group has launched a new rail freight service connecting the terminals of Constantí (Tarragona) and Morrot (Barcelona) in a round trip. The aim is to reduce road transport in favor of rail with an exclusive service for the Swiss company that allows direct connection between the two destinations. This will allow goods deposited in Tarragona to continue to European destinations, such as Belgium and Italy, with less truck traffic. The first train of this rail service departed last August 8 from Tarragona. A second rotation is expected to be added in September to the rail service. 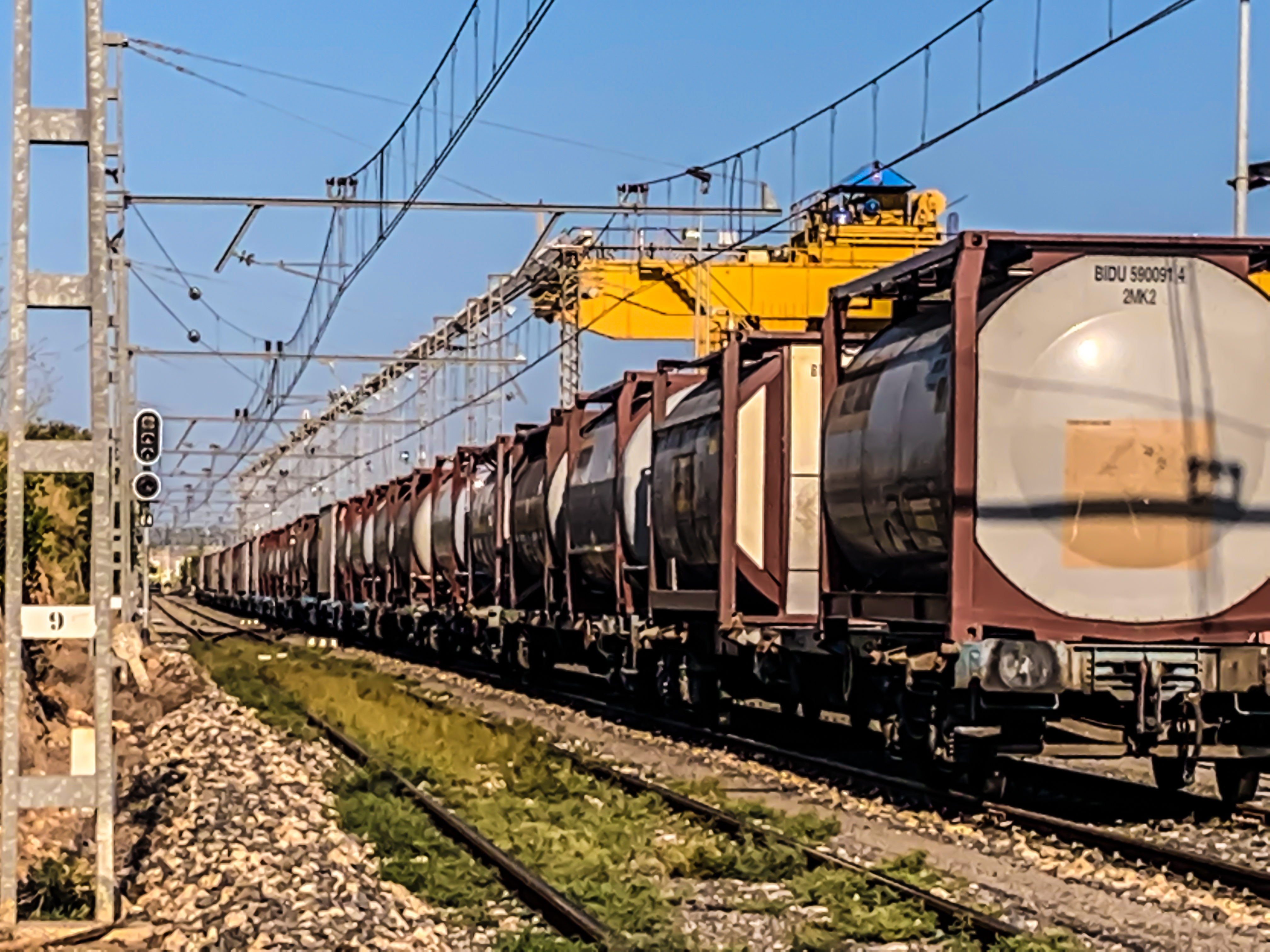 With this new Bertschi rail connection in Spain, we can offer our customers more efficient services, greater safety, and an even more sustainable supply chain. Currently, the frequency of the service is one rotation per week, but the goal is to reach two rotations per week. The second rotation is scheduled to begin in September. 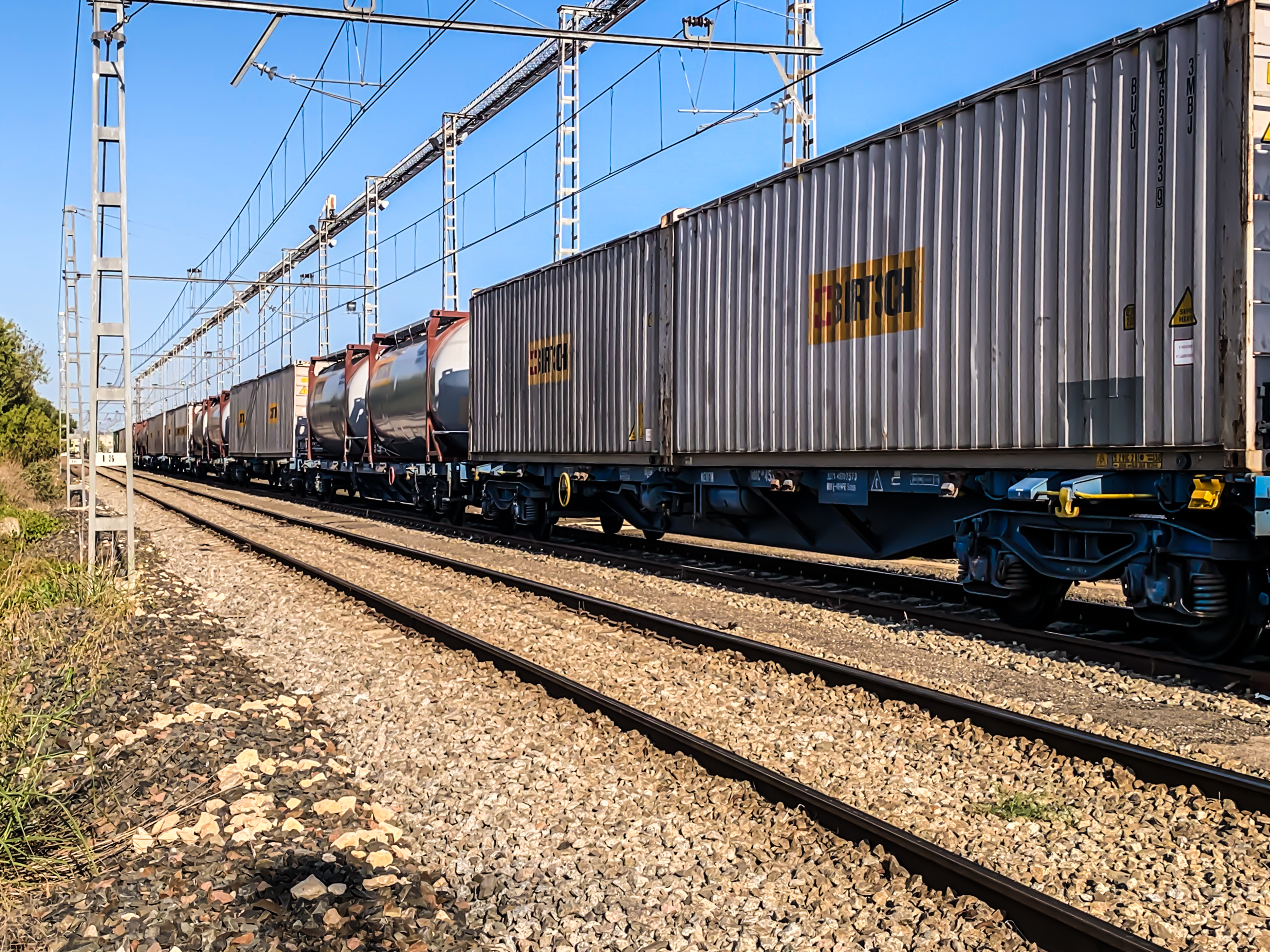 According to Bertschi's sources, its volume of road transport between Tarragona and Barcelona and its returns amounts to about 150 trucks a week. With this new train, we can take a large part of these vehicles off the road, up to around 80%. The company assures that the rail route, which will be used to transport tanks or containers to different European countries, is a step forward to have the most intermodal and sustainable transport possible. 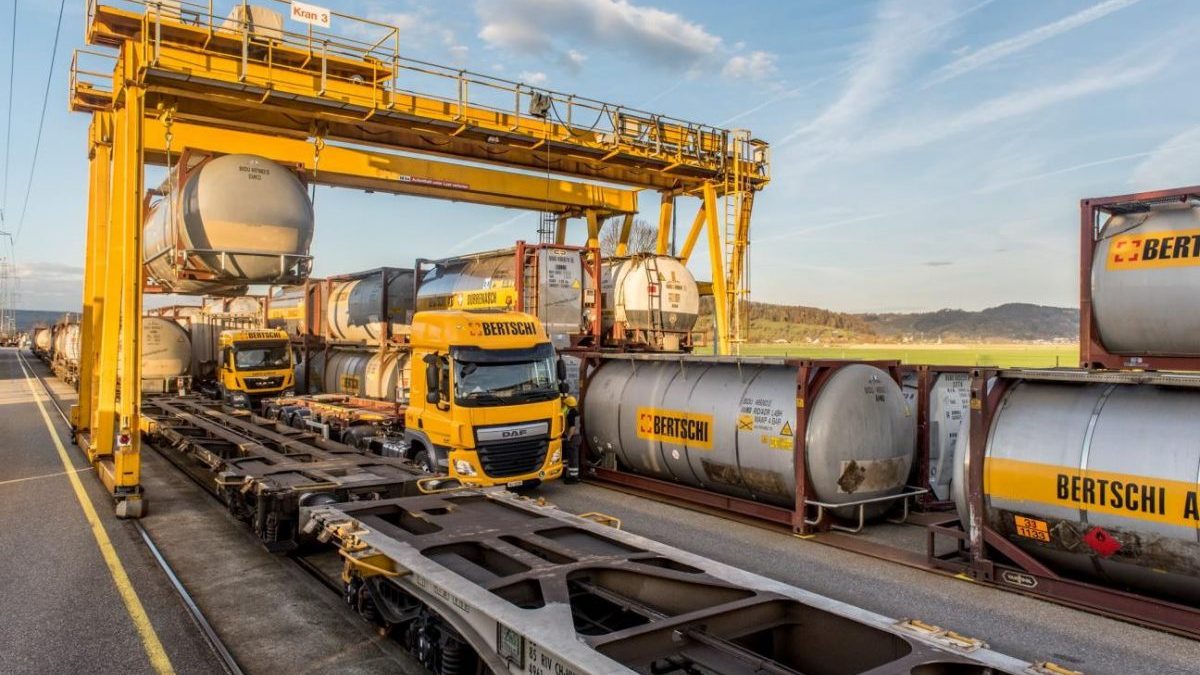 This article was translated from the Spanish online publication, el Mercantil.